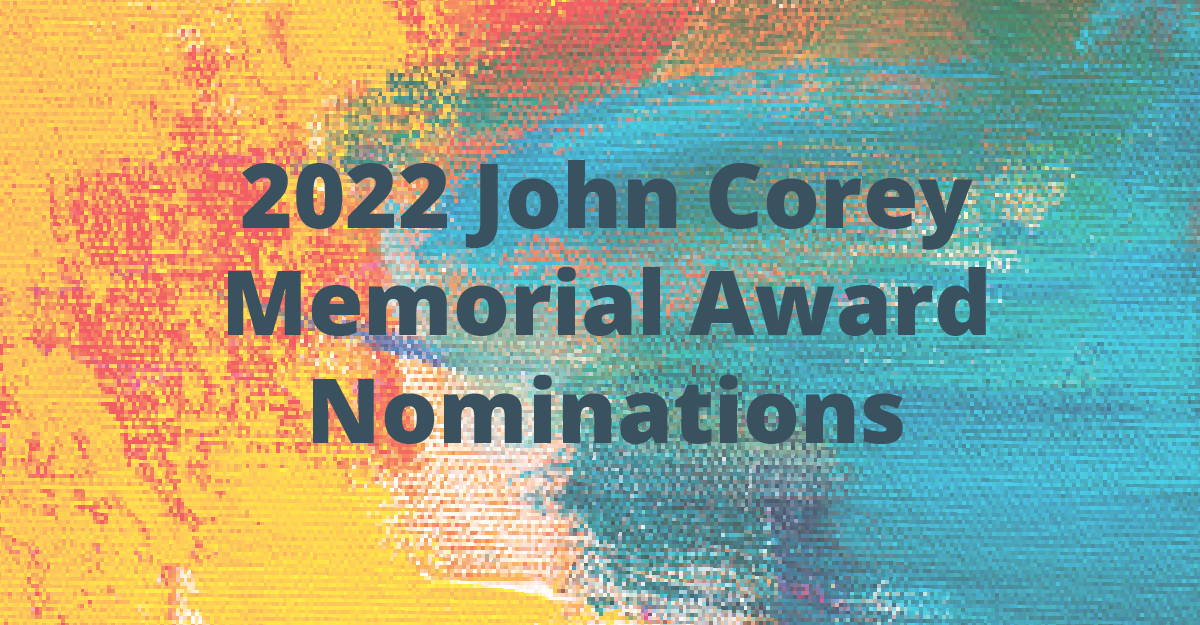 The John Corey Memorial Award is given each year to a person who exhibits and embodies leadership in the arts. This year's Corey Award will be announced during the Bravo for the Arts Gala on October 21.

The Corey Award was established to recognize individuals who advance the arts in North Central Indiana through their leadership and commitment. The award has recognized practicing artists, arts volunteers, administrators, and other community members that have helped advance the arts.

Nominations for the 2022 John Corey Memorial Award will be accepted using the form below. The deadline to submit your nomination is September 30.
Share
0 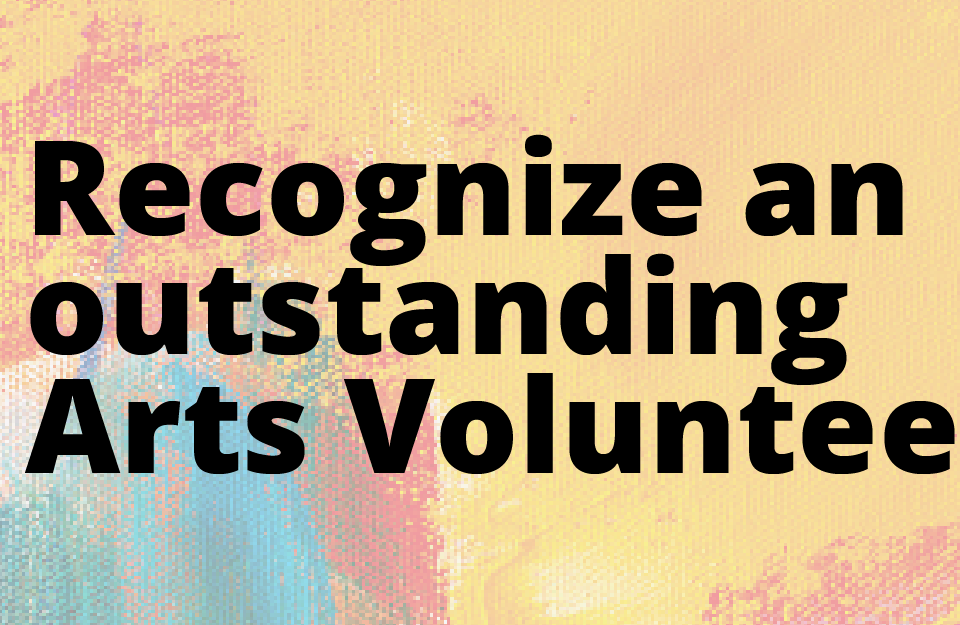 Nominate an Outstanding Arts Volunteer for the Stafford Award 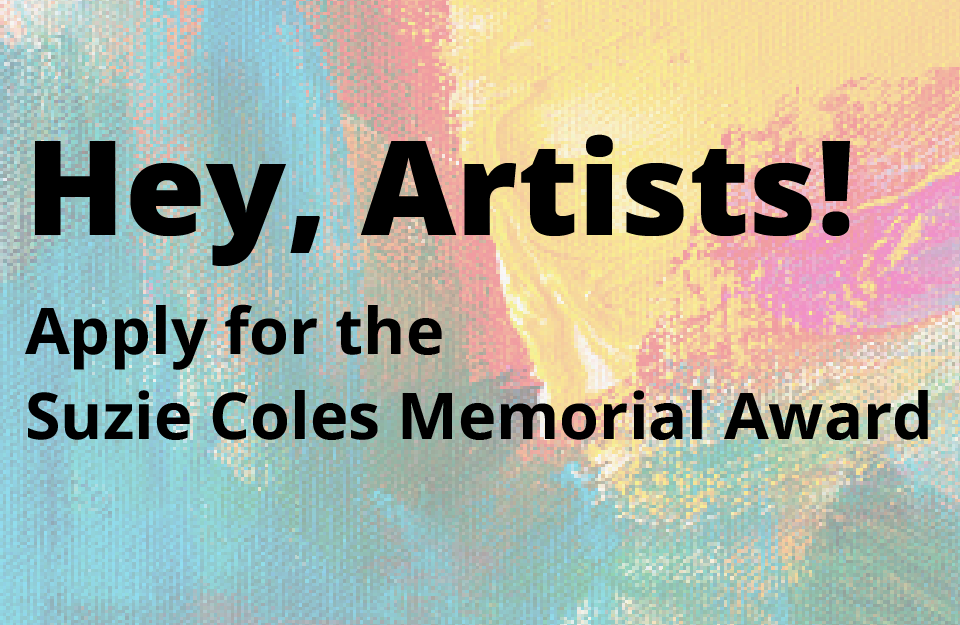 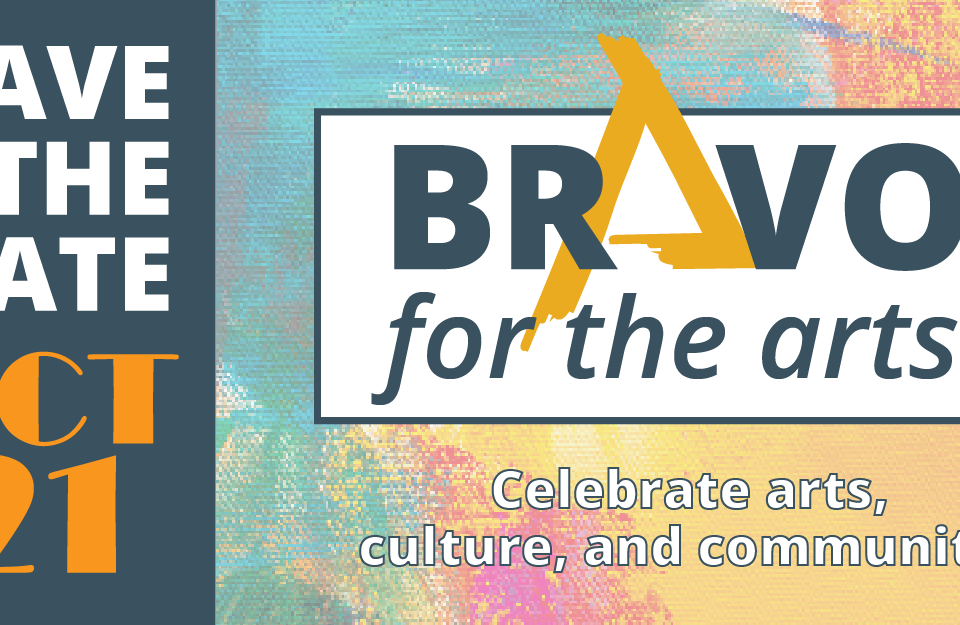 Save the Date for Bravo’s Return!